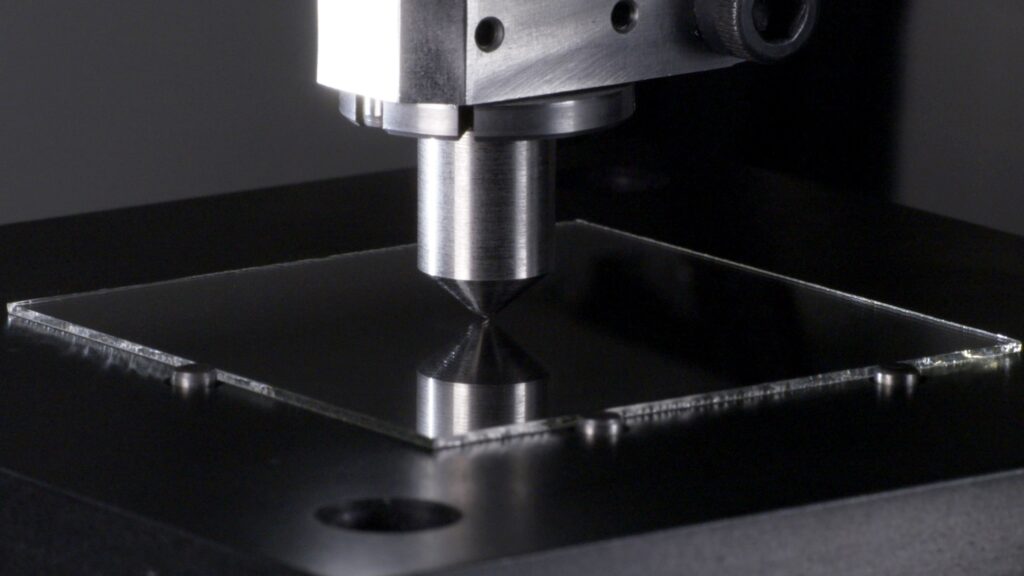 1.scratch (v)
score or mark the surface of (something) with a sharp or pointed object

2. resilient (adj)
of a substance or object) able to recoil or spring back into shape after bending, stretching, or being compressed

3. ending off (phr. v)
to defend yourself successfully against an attack, criticism, or some other unwanted thing

5. comprehensive (adj)
complete and including  everything that is necessary

7. dismissed (v)
to decide that something or someone is not important  and not worth considering

8. threat (n)
a suggestion  that something unpleasant or violent will happen, especially if a particular action or order is not followed 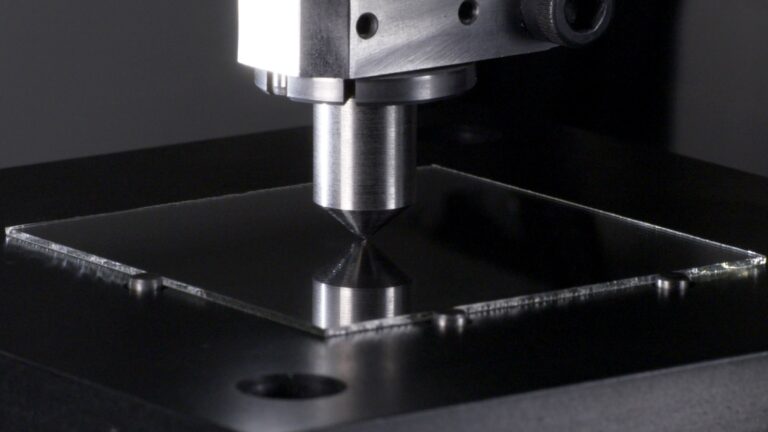 IT TAKES ABOUT two years for Corning to develop each new generation of Gorilla Glass, the resilient material that graces a critical mass of smartphones. That process has for several update cycles focused on protecting screens against drops, fending off shatters and cracks by boosting what’s known as compressive strength. The newly announced Gorilla Glass Victus, though, gives equal weight to preventing scratches. That’s harder than it sounds, and more useful than you’d think.

It’s not that Gorilla Glass has dismissed scratches entirely. But the last time Corning prioritized it as a threat was in Gorilla Glass 3, which came out all of seven years ago. Since then, smartphones have gotten much better about bouncing back from sidewalk run-ins, but handle an inadvertent key dig about the same as they did when the iPhone 5S came out. (Corning still provides glass for the iPhone, but a custom formulation distinct from the Gorilla Glass line.) Enter Victus, which promises double the scratch resistance of 2018’s Gorilla Glass 6. It performs better in a drop test too, surviving a 2-meter fall compared to its predecessor’s 1.6m durability.

The part of that journey that makes glass strong is a so-called ion exchange process, in which potassium ions shove aside smaller sodium ions; think of it like replacing the billiard balls in a rack with slightly larger tennis balls. The rack is suddenly harder to move. For seven years, Corning has been focused on squeezing more tennis balls into that rack. Victus required a different tack. “That whole science for drop, sometimes the moves that you make at the molecular level are a little bit different than you would for scratch,” says Bayne. “Our technologists were really trading off composition elements of the glass and how we ion exchange it to show a meaningful improvement.”

“A smartphone is an addictive device which traps a soul into a lifeless planet full of lives.”

“Technology should Be Your Servant, Not Your Master” 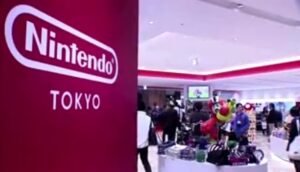 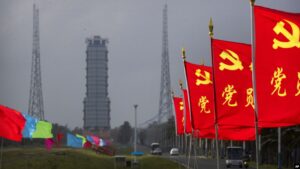 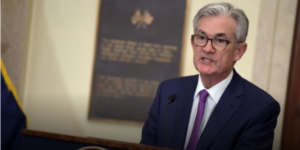 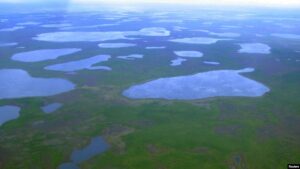 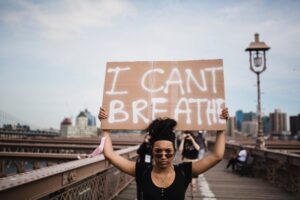 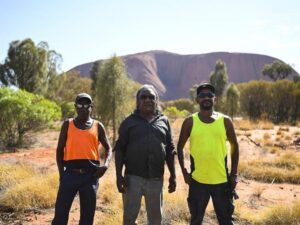 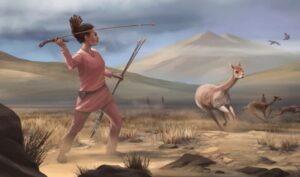 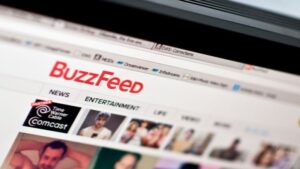