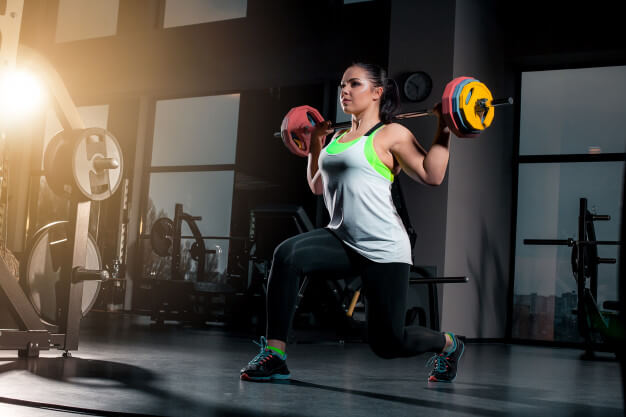 1. weightlifting  (n.)
the activity of lifting heavy objects either as a sport or for exercise

2. conduct (v.)
to organize and perform a particular activity

3. macaque monkey (n.)
a medium-sized monkey from Africa or Asia

4. in regard to (phr.)
in connection with

5. resistance (n.)
a force that acts to stop the progress of something or make it slower

6. experiment (n.)
a test done in order to learn something or to discover if something works or is true

7. reveal (v.)
to make known or show something that is surprising or that was previously secret

8. reticulation (n.)
a pattern like a net of lines and squares, or a structure of pipes or wires

9. activate (v.)
to cause something to start

10. physiological (adj.)
relating to the way in which the bodies of living things work

11. mechanism (n.)
a part of your behavior that helps you to deal with a difficult situation 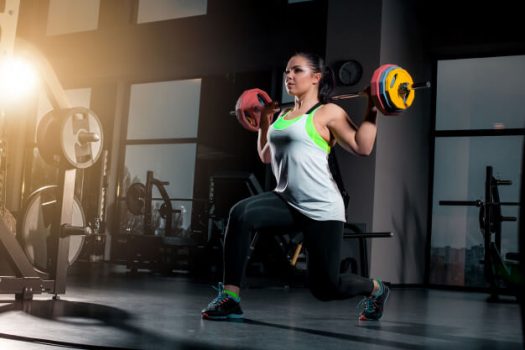 A new study published this week suggests weightlifting affects a person’s brain weeks before there is a noticeable change in muscles.

The study, conducted by researchers at New Castle University in northeast Britain, used macaque monkeys, whose brain systems are similar to humans in regard to movement.

The experiment revealed that weightlifting strengthens the nervous system through a motor tract called the reticulation tract, and this change occurs weeks before any muscle is added.

Newcastle University researcher Isabel Glover, co-author of the study, explained that when people lift weights, they get stronger because the neural input to the muscles increases.

“It’s a few weeks later that the muscles themselves start to get bigger,” Glover said.

“If we understand the neural mechanisms of strength, then we can start to think about how to help individuals suffering from a loss of strength, such as following a stroke,” he said.

1. What are the benefits of lifting weights?

2. Have you ever been to the Gym? Share your experience about it.

3. Why do people need to do exercise?

4. Does weightlifting popular in Taiwan?

5. If you have time to do exercise now, what kinds of exercise you want to do?

"The pain you feel today is the strength you'll feel tomorrow."

“Training gives us an outlet for suppressed energies created by stress and thus tones the spirit just as exercise conditions the body.” 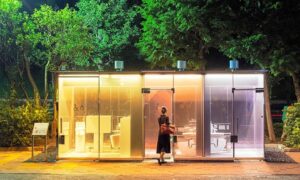 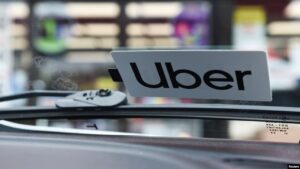 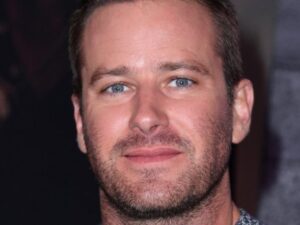 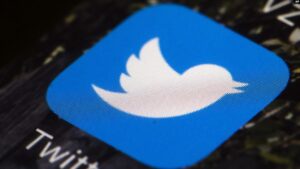 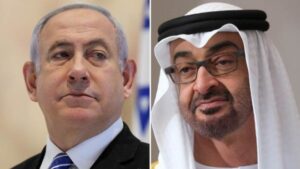 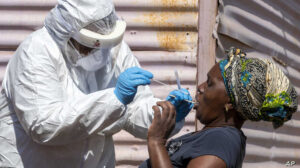 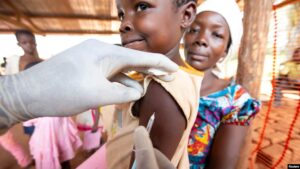 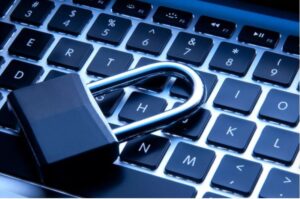