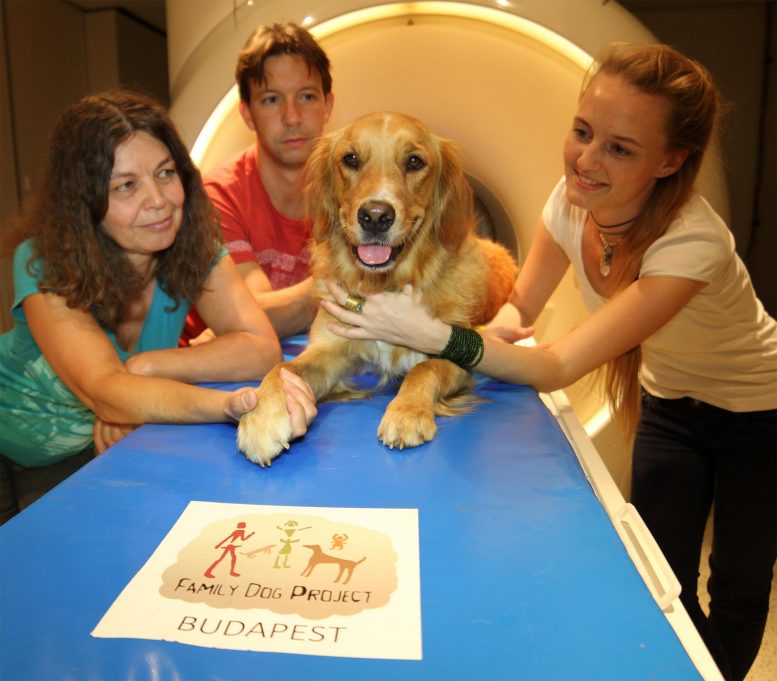 1. technique (n)
a way of doing an activity that needs skill

2. hierarchy (n)
a system in which people or things are arranged according to their importance

3. evolution (n)
the way in which living   things change  and develop over millions of years

4. stimuli (n)
something that causes part of the body to react

5. emergence (n)
the fact  of something becoming known or starting to exist

7. sensitivity (n)
an ability to understand what other people need, and be helpful and kind to them

The study reveals exciting speech processing similarities between us and a speechless species.

Humans keep talking to dogs whose sensitivity to human communicative signs is well known. Both the words what we say and the intonation how we say them carry information for them. For example, when we tell ‘sit’ many dogs can sit down. Similarly, when we praise dogs with a high toned voice, they may notice the positive intent. We know very little, however, on what is going on in their brains during these.

“Exploring speech processing similarities and differences between dog and human brains can help a lot in understanding the steps that led to the emergence of speech during evolution. Human brains process speech hierarchically: first, intonations at lower-, next, word meanings at higher stages. Some years ago, we discovered that dog brains, just as human brains, separate intonation and word meaning. But is the hierarchy also similar? To find it out, we used a special technique this time: we measured how dog brain activity decreases to repeatedly played stimuli. During brain scanning, sometimes we repeated words, sometimes intonations.

“Although speech processing in humans is unique in many aspects, this study revealed exciting similarities between us and a speechless species. The similarity does not imply, however, that this hierarchy evolved for speech processing” – says Attila Andics, principal investigator of the MTA-ELTE ‘Lendület’ Neuroethology of Communication Research Group. “Instead, the hierarchy following intonation and word meaning processing reported here and also in humans may reflect a more general, not speech-specific processing principle. Simpler, emotionally loaded cues (such as intonation) are typically analysed at lower stages; while more complex, learnt cues (such as word meaning) are analysed at higher stages in multiple species. What our results really shed light on is that human speech processing may also follow this more basic, more general hierarchy.”

“I’ve seen a look in dogs’ eyes, a quickly vanishing look of amazed contempt, and I am convinced that basically dogs think humans are nuts.” 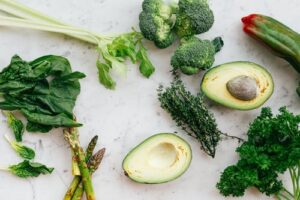 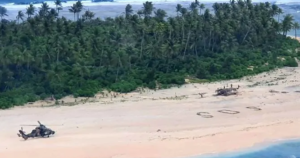 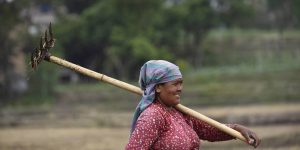 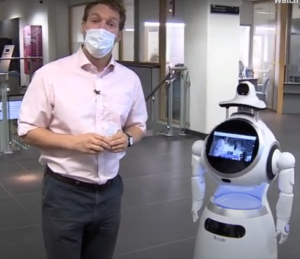 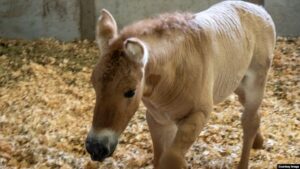