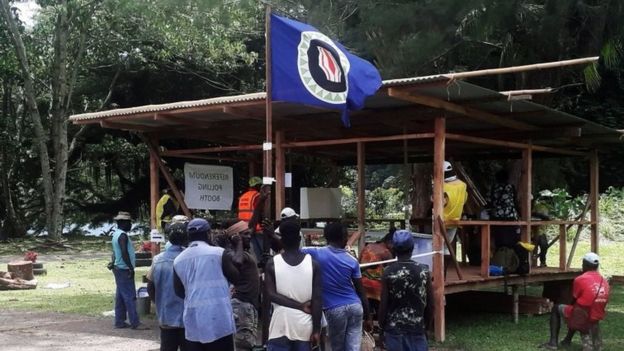 1.crippled (adj)
damaged and unable to move or operate effectively

2. autonomy (n)
the right of an organization, country, or region to be independent and govern itself

3. referendum (n)
a vote in which all the people in a country or an area are asked to give their opinion about or decide an important political or social question

4. ballots (n)
a  system or occasion of secret voting

5. outpost (n)
a  place, especially a small group of building or a town, that represents  the authority or business interests of a government or company that is far away

6. transition (n)
a change from one form or type to another, or the process by which this happens

7.conflict (n)
an active disagreement between people with opposing opinions or principles

Voters had two options – more autonomy, or full independence. Of the 181,000 ballots, almost 98% were in favour of independence.

The referendum was approved by the Papua New Guinea government, but the result is non-binding.

Nevertheless, the landslide victory will put pressure on PNG to grant Bougainville independence.

The results were announced in the town of Buka by former Irish Prime Minister Bertie Ahern, the chairman of the Bougainville Referendum Commission.

Even in colonial times, Bougainville was an outpost. The islands attempted to declare independence during the formation of Papua New Guinea in 1975 – but they were ignored.

Discussions will take place with the Papua New Guinea government to decide when – or if – the transition to full independence can begin.

The country is rich in natural resources – especially copper, which has been extracted on a large scale since the 1960s under Australian administration.

But mining has been crippled by the war – and the distribution of revenue was one of the factors behind the conflict.

“The most courageous act is still to think for yourself. Aloud.” 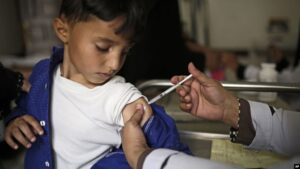 UN Warns of ‘Alarming’ Drop in Child Vaccines During Coronavirus 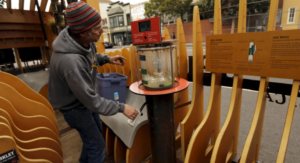 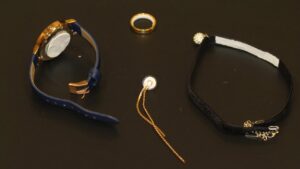 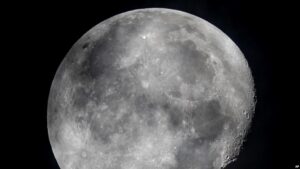 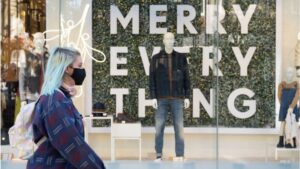 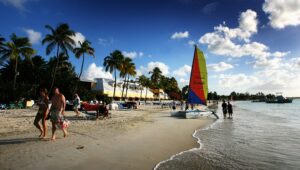 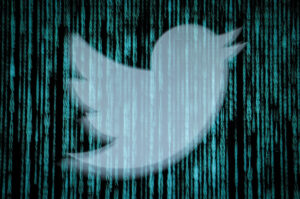 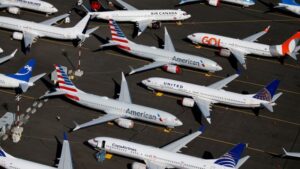