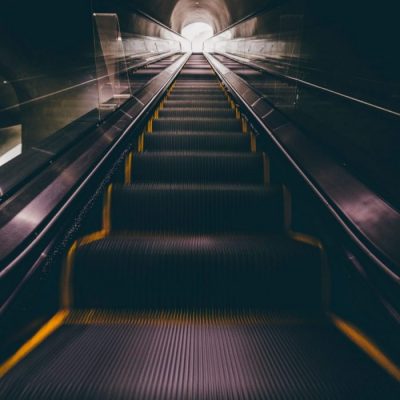 To know the difference between escalator and elevator. 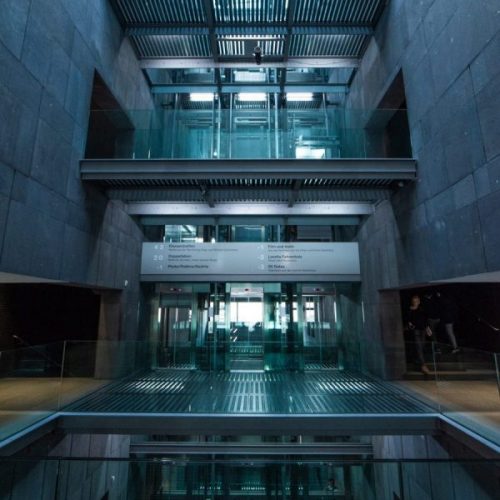 Which do you prefer: elevators or escalators?

Repeat the following words and phrases with your teacher and use them in a sentence. 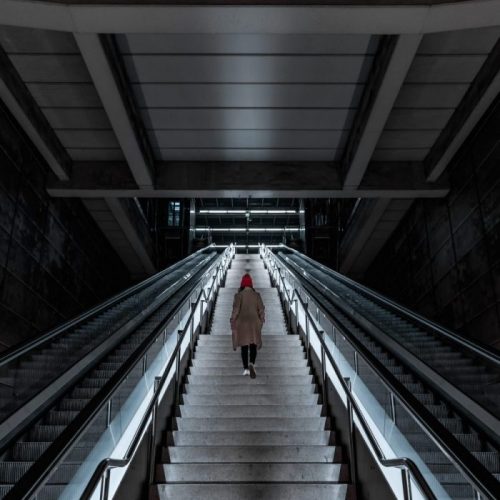 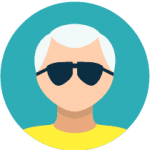 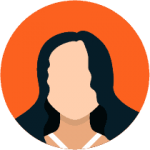 Hi, excuse me, do you know where the escalator is?

Sure. It’s on the other side of the building. Just walk straight and turn left at the corner.

Yes. But it might be easier for you to take the elevator since you’ve got a lot of luggage.

Oh, that would be nice. Do you know where I can find one?

It’s at the back. Just walk towards the end of the building. You’ll see a sign.

Got it. Thank you!

Difference between Escalator and Elevator

Many people fail to understand the difference between an Escalator and an Elevator. They are not similar in any way and are two totally different things. The only similarity between the two is that they are both a means of travelling from one floor of a building to another one. The most common places where escalators and elevators are used are shopping malls and hotels.

Escalators move at a relatively slower speed in comparison to elevators. The main reason for this may be to maintain a good balance for the people who are using them. There is always a chance of an injury if they are travelling at a higher speed. On the other hand, elevators do not have this issue as they are closed cabins and move in a vertical direction.

One of the main differences between the two is the usage of energy. Escalators operate all the time no matter how many passengers are using them whereas elevators only use electricity when they are in operation.