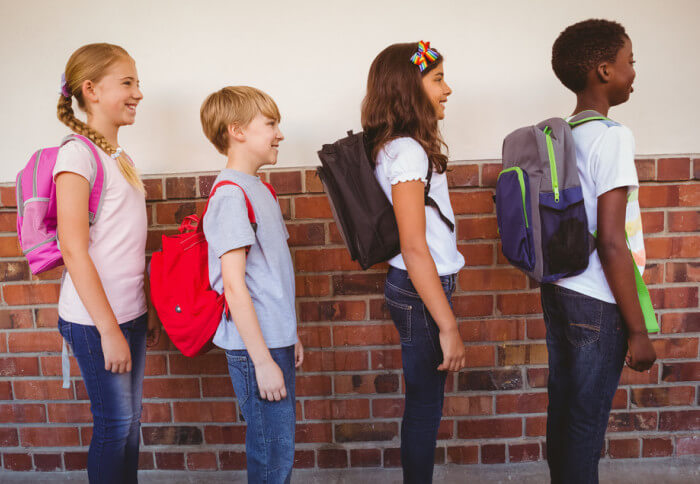 1. analysis (n)
the process of studying or examining something in an organized way to learn more about it, or a particular study of something

2. obesity (n)
the fact of being extremely fat, in a way that is dangerous for health

3. assessed (v)
to judge or decide the amount, value, quality, or importance of something

4. adequate (adj)
enough or satisfactory for a particular purpose

5. vary (v)
to change or cause something to change in amount or level, especially from one occasion to another

6. indicators (n)
something that shows what a situation is like

A new global analysis, led by Imperial College London, has assessed the height and weight of school-aged children and adolescents across the world.

The study, which used data from 65 million children aged five to 19 years old in 193 countries, revealed that school-aged children’s height and weight, which are indicators of their health and quality of their diet, vary enormously around the world.

There was a 20cm difference between 19-year-olds in the tallest and shortest nations – this represented an eight-year growth gap for girls, and a six-year growth gap for boys. For instance, the study revealed that the average 19-year-old girl in Bangladesh and Guatemala (the nations with the world’s shortest girls) is the same height as an average 11-year-old girl in the Netherlands, the nation with the tallest boys and girls.

The international team behind the study warn that highly variable childhood nutrition, especially a lack of quality food, may lead to stunted growth and a rise in childhood obesity – affecting a child’s health and wellbeing for their entire life.

The study also assessed children’s Body Mass Index (BMI) – a measure of height to weight ratio, which gives an indication of whether a person has a healthy weight for their height. The analysis found that 19-year-olds with the largest BMI were found in the Pacific islands, Middle East, USA and New Zealand.

The BMI of 19-year-olds was lowest in south Asian countries such as India and Bangladesh. The difference between the lightest and the heaviest BMIs in the study was around nine units of BMI (equivalent to around 25 kg of weight).

The research team explained the analysis also revealed that, in many nations, children at age five had a height and weight in the healthy range, defined by the World Health Organization (WHO). However, after this age, children in some countries have experienced too small an increase in height, and gained too much weight, compared to the potential for healthy growth.

The team say the most important reason for this is the lack of adequate and healthy nutrition and living environment in the school years, as both height and weight gains are closely linked to the quality of a child’s diet. 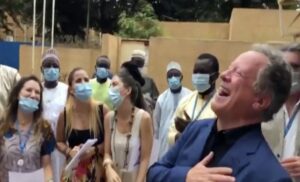 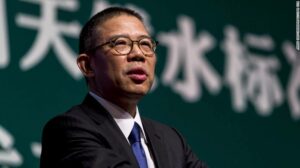 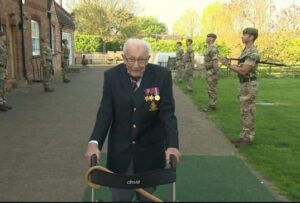 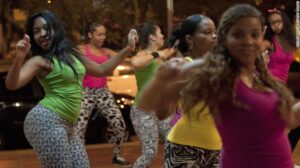 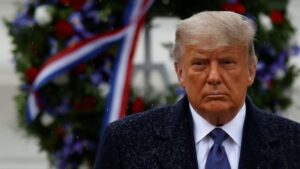 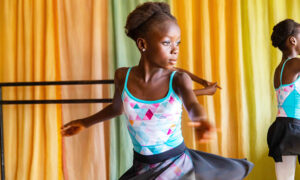 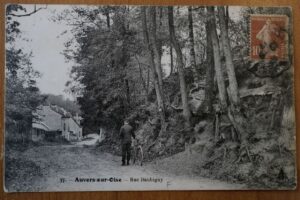