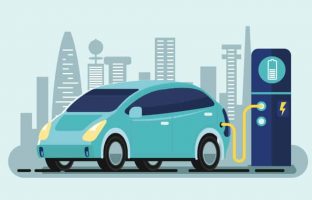 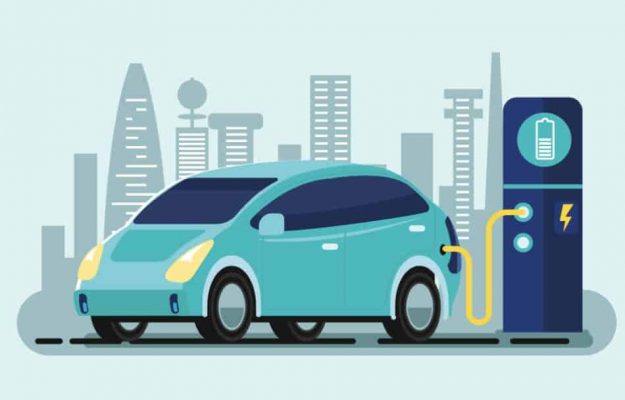 Electric vehicles are gaining  popularity worldwide as people become more concerned about climate change. Do you also want to buy an electric car?

Read these topics with your teacher.

The biggest benefit of electric cars is obvious: You no longer need gas. That’s a big deal, since the average American spends between $2,000 and $4,000 on gas every year. With fully electric cars such as the Nissan Leaf, that cost is eliminated — though electricity isn’t free.

Beyond the fuel-saving benefit, electric cars offer another major cost savings: maintenance. Since an electric cars is fully electric, it no longer uses oil to lubricate the engine. That means oil changes are a thing of the past.

The main disadvantages of electric car ownership concern range anxiety: the fear you’ll run out of juice when you’re nowhere near a charging station. Indeed, both the Ford Focus Electric and Nissan Leaf offer a range of approximately 75 miles. For most drivers, that’s more than enough to get around — but many will require a second car, if only to calm their nerves.

1.Would you ever drive an electric car?

2.What are some of the benefits and disadvantages of electric cars?

3.What technology needs to be improved to make electric cars more popular?

4.Are electric cars really environmentally friendly if the electricity to charge them comes from coal power plants?

5.Do you think electric planes will become popular soon?

6.Do you think dreams can tell the future?