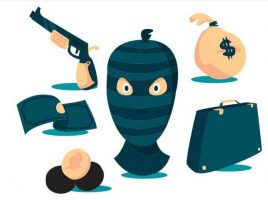 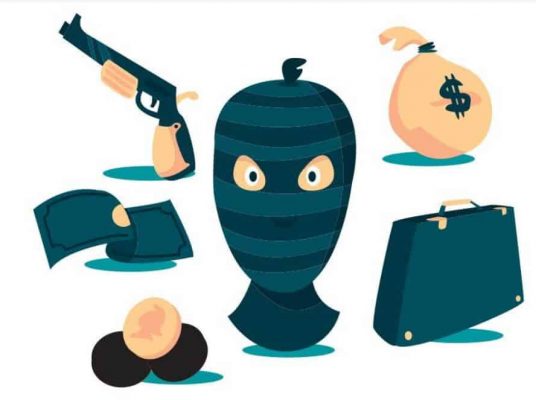 How do some people decide to commit a crime? Do they think about the benefits and the risks? Why do some people commit crimes regardless of the consequences?

Read these topics with your teacher.

The 5 Safest Countries in the World

1. Iceland
For the twelfth year in a row, Iceland tops the safety index. The Nordic nation scored low points for homicides, number of people in jail, and terror acts, earning a 1.072 overall. Another bonus: Being an island makes it border disputes a lot less likely. What more incentive do you need to jump in a thermal bath already?

2. New Zealand
New Zealand may be one of the world’s best destinations for gasp-inducing adventure travel, but you’re more likely to be shocked by stunning beach views than by internal conflict or violence, which contributed to the Kiwis’ score of 1.221.

3. Portugal
In 2016, Condé Nast Traveler declared Lisbon the most underrated city in Europe. The Global Peace Index bolsters that point: Portugal’s relative affordability and beauty combined with its safety score of 1.274 make it a must-visit. Perhaps that’s why more people are visiting the country than ever before?

5. Denmark
Denmark regularly ranks among the happiest countries in the world, and its 1.316 score says it’s also one of the safest. These days, the main source of conflict is whether its better to summer on the country’s northern coast or soak up some hygge during the winter.

1.Is your country a safe country?

2.What do you think the most common crime in your country is?

3.Is shoplifting common in your country?

4.Should the police in your country be stricter or less strict?

5.Have you ever seen a crime?

6.Can you tell if a kid will grow up to be a criminal?