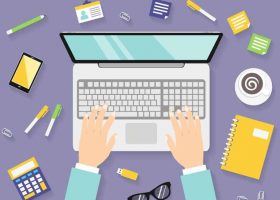 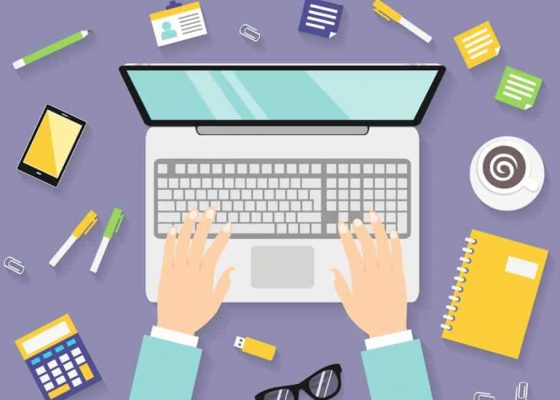 Computers have become part of our lives. We all have different reasons for wanting or needing  computers and we don’t all  use the same type of computers or software.

Read these paragraphs with your teacher.

Computers have changed the world in many ways. They allow huge amounts of information to be stored in a small space. They also allow a person to calculate mathematical problems with ease. Finally, computers allow people to communicate with one another through internet sites such as Facebook, My Space, and Twitter.

Computers have changed the way that we communicate as a society. People can now talk to one another in almost no time at all through the use of social networking sites, and people can even live video chat with applications such as Skype.

1.Do you know anything about the history of the computer?

2.Do you own a computer? What do you use it for?

3.What will be the future of computers?

4.Do you think the desktop computer is going to become less popular in the future? If so, what will replace it?

5.Do you think computers will ever be able to think for themselves or have “real” intelligence?