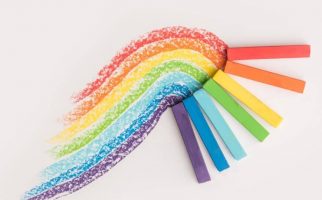 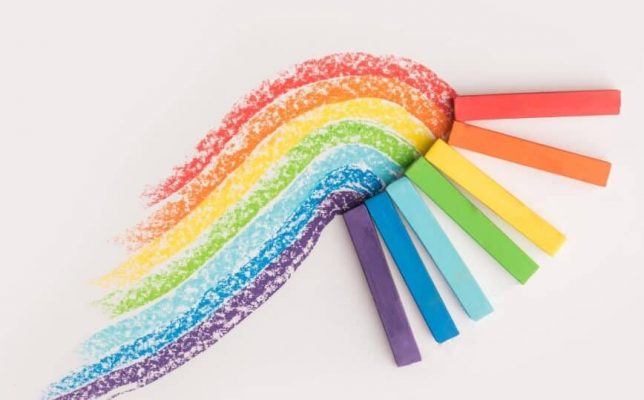 Color is a powerful communication tool that can be used to signal action, influence mood, and even influence physiological reactions.

Every rainbow has seven colors beginning with red and ending with violet or purple. To remember the order of these colors, people use the acronym ROY G. BIV or VIBGYOR which stands for Red Orange Yellow Green Blue Indigo and Violet.

Red– This is the first color of the rainbow from top. Red signifies passion, vitality, enthusiasm and security. It is the light with the longest wavelength.

Orange– This light or color is a combination of yellow and red. It is a dynamic color representing creativity, practicality, playfulness as well as equilibrium or control.

Yellow– This is the color of the sunshine itself. It represents clarity of thought, wisdom, orderliness and energy.

Green– This is the middle color of the rainbow and denotes fertility, growth, balance, health and wealth.

Blue– This the fifth color of the rainbow which makes us think of the Unknown. The sky and the wide oceans are in this color and hence it has been associated with Spirituality and Divinity.

Indigo– It is believed that where Blue is calming, Indigo is sedating. Indigo is mystical as it bridges the Gap between Finite and Infinite. Indigo colored gem stones are often used for spiritual attainment, psychic abilities, self awareness and enhancement of Intuition.

Violet– The last color of the rainbow is a mix of red and blue. It is considered the highest element of spirituality. It can ignite one’s imagination and be an inspiration to artists. Dark tones of violet are associated with sorrow. Deeper shades of violet or purple denote high spiritual mastery.

1.What is your favorite color? Is color important to you?

2.Does color affect your emotions?

3.Imagine being in a room where everything is dark blue how would you feel? What if the room was red? Black? Yellow? Pink?

4.Do you think that certain colors are only for boys or only for girls?