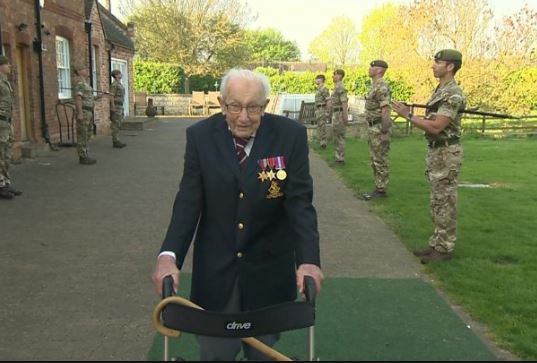 1.knighted (v)
to give someone the rank of knight

2. hailed (v)
to publicly praise or show approval for a person or an achievement

3. petition (n)
a documented signed by a large number of people demanding or asking for some action from the government or another authority

4. chunks (n)
a part of something, especially a large part

5. veteran (n)
someone who has been in the armed forces during a war

6. status (n)
an accepted or official position, especially in a social group

A 99-year-old war veteran has been left “speechless” after raising more than £23m for the NHS.

Capt Tom Moore originally aimed to raise just £1,000 for NHS Charities Together by completing 100 laps of his garden before his 100th birthday.

The Duke of Cambridge hailed him as a “one-man fundraising machine”.

More than a million people have now made donations to his JustGiving page.

And more than half a million people have called for Capt Tom to be knighted in a petition to the Honours Committee.

The petition, which was set up earlier this week, has received more than 680,000 signatures after his efforts grabbed the nation’s attention.

Prime Minister Boris Johnson has said he is looking at ways to recognise his “heroic efforts”.

Capt Tom, who is originally from Keighley in West Yorkshire, has seemingly risen from nowhere to the status of near national treasure.

Keighley Town Council has tweeted that it will “honour the fundraising hero” with the freedom of the town.

Capt Tom began raising funds to thank NHS staff who helped him with treatment for cancer and a broken hip.

With the aid of a walking frame, he completed 100 laps of the 25-metre (82ft) loop in his garden in Marston Moretaine, Bedfordshire, in 10-lap chunks well before his birthday on 30 April.

NHS Charities Together said it was “truly inspired and humbled” by his efforts.

“Your greatness is not what you have, it’s what you give.” 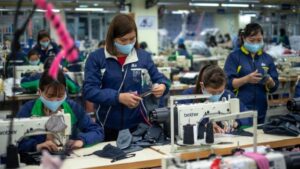 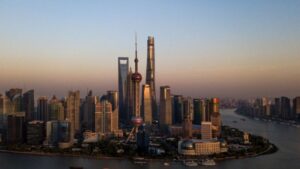 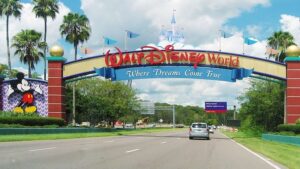 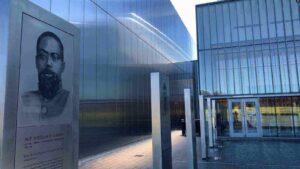 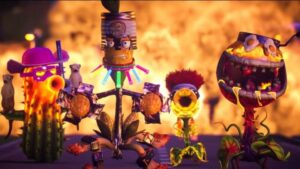 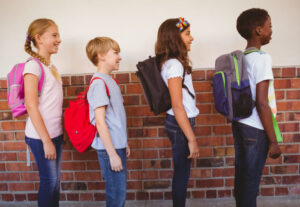 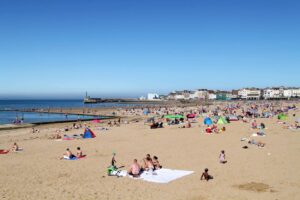 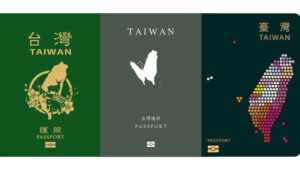