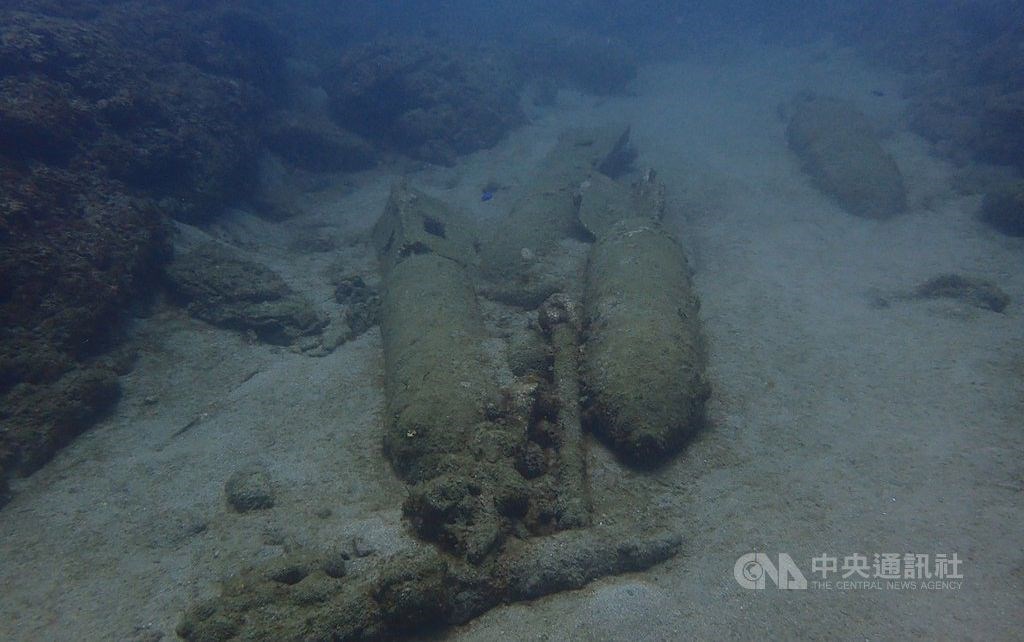 1. unexploded (adj.)
(of a bomb or other explosive device) not having exploded.

2. suspicious (adj.)
having or showing a cautious distrust of someone or something.

3. cordoned off (phr.)
to prevent people from getting into (an area) by putting a line of people or objects around or in front of it 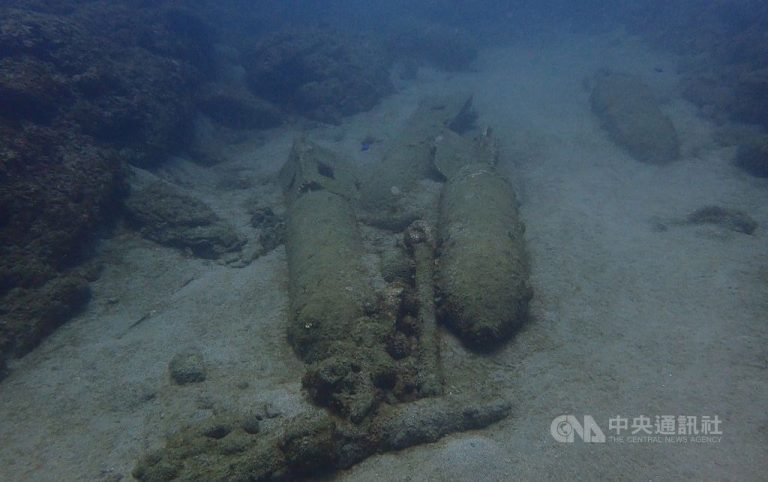 Thirteen old unexploded bombs were discovered by a Taiwan bomb squad in waters off the northeastern coast of the country on Tuesday, after a diver reported spotting some suspicious objects a day earlier.

Based on the information provided by the diver, a bomb disposal team comprising seven Navy and Coast Guard personnel embarked Monday on an underwater search in Maoao Bay, New Taipei, authorities said.

During the four-hour search on Tuesday, the bomb disposal squad found 13 rusty unexploded bombs about 100 meters off the city’s Gongliao District, authorities said.

The unexploded ordnance was found at a depth of 10-13 meters near what appeared to be an airplane propeller, according to authorities.

The area was cordoned off with buoys to prevent fishing boats, divers or ships coming near the location.

They said that because of the rust, it was difficult to determine the model of the bombs, but a meeting will be held Wednesday to discuss matters related to how to handle the ordnance.

1.Have you ever seen a bomb explode? If so, please share your experience.

2.What are your thoughts on this news?

3.What would you do if you saw a bomb?

A "bomb" is a weapon that explodes, but "to bomb" means "to fail badly." For example, students often say that they "bombed" an exam if they failed it. You can also use "bomb" to describe a book or movie that made very little money. For example, "The old X-Men movies were really popular, but the newest one absolutely bombed."

"Dynamite" is an explosive that is most often used to break large rocks and other hard materials. However, you can also use "dynamite" to mean "very good" or "amazing." For example, "All of these expressions are dynamite!" 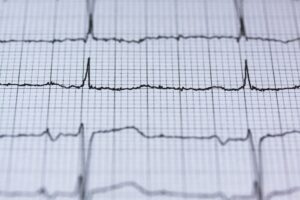 What You Need to Know About Heart Attacks 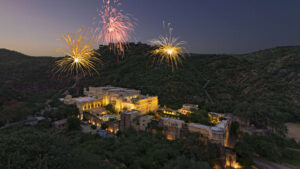 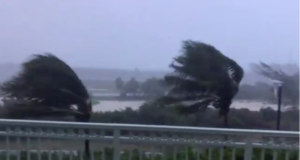 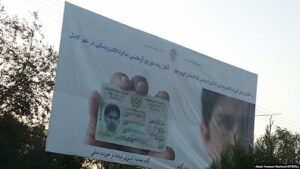 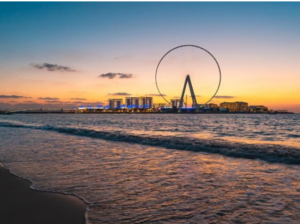 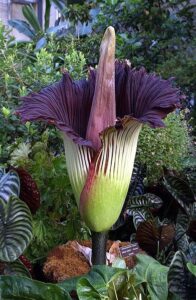 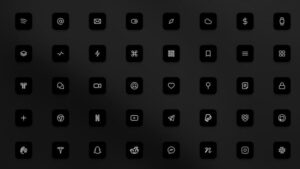 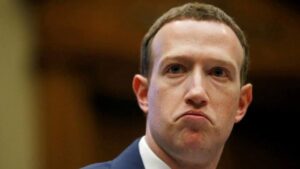