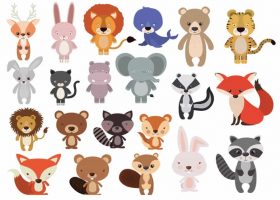 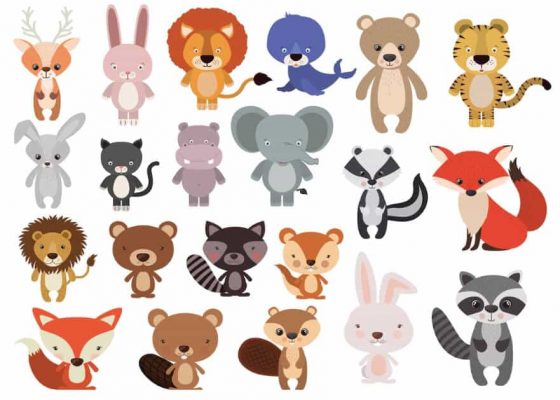 Do you know how many animals are there in the world?  There are approximately 1.2 million known species of animals, but scientists estimate that there are closer to 8.7 million species on earth.

The Wildebeest Migration, is one of the “Seven New Wonders of the World” and also known as “The World Cup of Wildlife”. If there is a safari you should go on, this has to be it. The Maasai Mara and the Serengeti National Park together form what no other reserve or park in Africa can! It is incredible, it is magical, and it is indescribable so it is a must to visit.

No where in the world is there a movement of animals as immense as the wildebeest migration, over two million animals migrate from the Serengeti National Park in Tanzania to the greener pastures of the Maasai Mara National Reserve in Kenya during July through to October.

1.What is the cutest animal you can think of? How about the ugliest?

2.Why do humans have pets? Do you have a pet? Why or why not?

3.Except for food, do humans need other animals? Why or why not?

4.What is the most effective way to save endangered species?

5.What are some examples of useful traits that help animals survive? (i.e. a giraffe’s long neck)